Dax Pierson is a musician/producer who has called the East Bay home for 20 years. He was co-founder of the bands Subtle and 13 & God, a touring member of left of center hip-hop group Themselves and an associate of the Anticon collective. In 2005 Subtle encountered black ice in the middle of the country while on tour and flipped over, leaving Dax with a spinal cord injury in the 5th and 6th vertebrae. Since his individual fingers are now paralyzed, Dax has switched to using a laptop controlled with iPad apps in order to produce. The last 12 years have been spent exploring the possibilities that technology could offer, often with time-consuming learning curves. His work is currently informed by limitations, college radio segues, hip-hop, ‘90s post-rock, odd time signatures, new techno, ambient drones, bobbing head beats and sentimentality.
soundcloud.com/dax-pierson 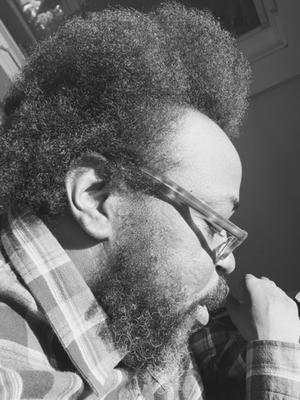