Emerging from the city’s improvised music scene, in the 1990s Kevin Drumm became one of the world’s pre-eminent prepared guitar players. Since then his work has expanded to include electroacoustic compositions and live electronic music made with laptop computers and analog modular synthesizers. His early recordings contain mostly sparse, quiet sounds; recent works have been more loud and dense.

Drumm has collaborated with many artists working in similar fields, including Japanese guitarist Taku Sugimoto, multi-instrumentalist and producer Jim O’Rourke, and many European improvisers such as Swedish saxophonist Mats Gustafsson and German trumpeter Axel Dörner. He has also worked with the artist group Simparch, composing a piece for their installation Spec, shown at Documenta XI in Kassel, Germany and at the Renaissance Society in Chicago. Drumm has also worked with saxophonist Ken Vandermark’s Territory Band, which brings together American and European players who work in both jazz and free improvisation. 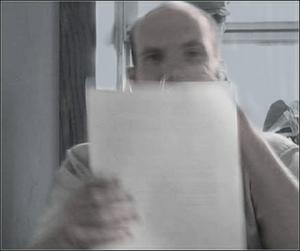