Luciano Chessa is a composer, conductor, audiovisual and performance artist, and music historian. His compositions include A Heavenly Act, an opera commissioned by SFMOMA with video by Kalup Linzy; Cromlech, a large organ piece for Melbourne’s Town Hall Organ; and the opera Cena oltranzista nel castelletto al lago, merging experimental theater with reality TV, requiring from the cast over 55 hours of fasting. Chessa has been commissioned multiple times by the Performa Biennial, and in October 2022 will collaborate with famed artist Ugo Rondinone on a multichannel audiovisual installation for Paris Plus/Art Basel. Chessa’s work has appeared in Artforum, Flash Art, Art in America, and Frieze, and has been featured in the Italian Marie Claire and the September Issue of Vogue Italia.
lucianochessa.com 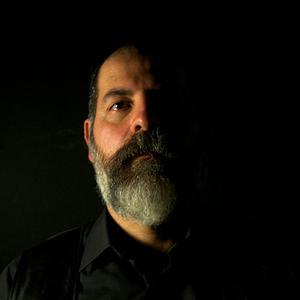