Maja Solveig Kjelstrup Ratkje (Norway) is an international composer and performer. Her scored music has been performed worldwide by performers such as Klangforum Wien, Ensemble Intercontemporain, Oslo Sinfonietta, The Norwegian Radio Orchestra, POING and many more. She has been composer in residence at Other Minds, Trondheim Chamber Music Festival, Avanti! Summer Festival in Finland, and Huddersfield Contemporary Music Festival. Awards include the International Rostrum of Composers in Paris and the Norwegian Edvard prize, and in 2001 she was the first composer ever to receive the Norwegian Arne Nordheim prize. Her album «Voice», made in collaboration with Jazzkammer, got a Distinction Award at Prix Ars Electronica in 2003. Ratkje is active as a vocalist and electronics performer, as soloist or in groups such as SPUNK and BRAK RUG. 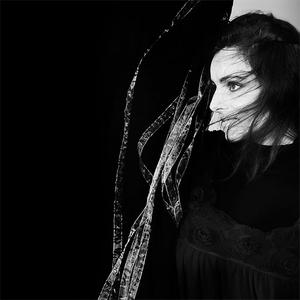