Alessandro Cortini (born May 24, 1976) is an Italian musician, currently based in Los Angeles. He is currently best known for touring and recording with the American industrial rock band Nine Inch Nails from 2004 to 2008. Cortini is also the frontman for the Los Angeles based electronic-alternative band SONOIO. He also has a solo project called Blindoldfreak.
www.blindoldfreak.com 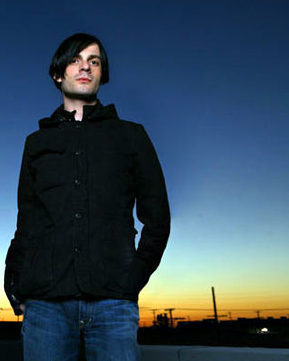