John M. Chowning (b 1934) is an American composer, musician, inventor, and professor best known for his work at Stanford University and his invention of FM synthesis. Chowning’s breakthrough allowed for simple yet rich sounding timbres, which synthesized ‘metal striking’ or ‘bell like’ sounds, and which seemed incredibly similar to real percussion. John Chowning graduated from Wittenberg University with a Bachelor of Music in 1959. He studied music composition with Nadia Boulanger in Paris and received his doctorate (DMA) from Stanford in 1966. He was the founding director in 1975 of the Center for Computer Research in Music and Acoustics (CCRMA) at Stanford University. Chowning also worked for a number of years at IRCAM, in Paris. 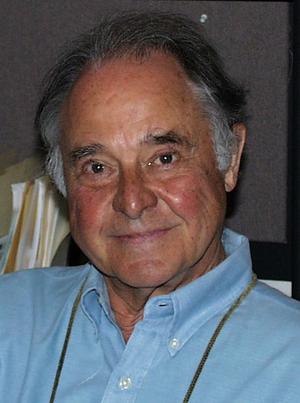