Donald Swearingen is an Oakland, California-based composer, performer, multimedia artist, and designer of interactive performance systems and installations. Classically trained, but with an ear to the radio, he gravitated to popular music in his teens and early twenties, working for 10 years in the Memphis music industry, both as a traveling performer, and recording artist at such legendary studios as Stax and Hi. Eventually, his work with studio electronics and synthesizers reoriented his focus, and he turned to the academic world where he pursued undergraduate studies in computer music, mathematics, electronics and physics, followed by advanced degrees in mathematics and computer science.

For the past 20 years, his work has revolved around the use of movement and gesture as the source of media control in an expanded, computer-assisted performance environment, leading to the design custom instruments and software for both himself and other artists, including Pamela Z, Miya Masaoka, Guillermo Galindo, Todd Shalom, and Thea Farhadian.

He has performed and lectured widely in the United States and abroad, and his work has been presented locally at Bay Area venues such as Yerba Buena Center for the Arts, the Lab, ODC, the Other Minds Festival, and the ROOM Series. He is a founder and member of the advisory board of the San Francisco Electronic Music Festival, and was a featured performer in its 10th season in 2009. 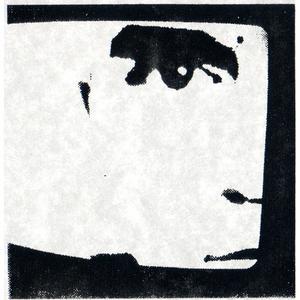