Joshua Churchill is a San Francisco based cross-disciplinary artist who works primarily with sound in the context of immersive site-specific installations and live performances, often blurring the line between the two. Other sound performance projects that Churchill participates in include live collaborations with filmmaker Paul Clipson, a solo project under the moniker Plumes, in doom drone trio Riqis, and in the black metal noise project Sutekh Hexen. Churchill has performed and exhibited his work both nationally and abroad.
http://joshuachurchill.com

John Davis is a Northern California visual artist and musician. His current work builds on the transcendental qualities of experimental film, while expanding the relationship between moving image and sound through live performance, collaboration, experimentation and improvisation. Recent works include soundtracks to the last three films by Lawrence Jordan, as well as music videos for Barn Owl, Bryter Layter and Aquarelle. John’s music has been released on the Root Strata, Digitalis, and Peasant Magik labels, and his full-length LP Ask The Dust will be out on Students of Decay this autumn.
www.noiseforlight.com 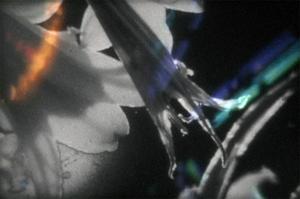 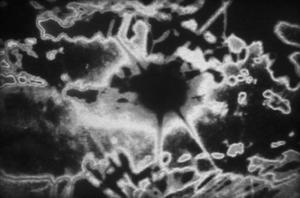