Dina Emerson, native of Santa Barbara, CA, lived & worked in NYC from 1988-2000, and lived in the SF bay area from 2002 until 2007. Since age 16, when she first heard the recordings of Meredith Monk, Robert Ashley and other cross-disciplinary artists, Dina has avidly pursued to integrate the separate media into performances that is are at once installation, concert and theatrical event. Originally trained in theater, Dina began her serious study and exploration of voice after graduating from Bennington College in 1988 and moving to Brooklyn. She subsequently became a fixture in the New Music and Interdisciplinary Performance world of New York, joining the Meredith Monk Vocal Ensemble in 1990 and remaining a member until 2008. With Meredith Monk and others, Dina has toured The US, Europe and Asia and performed at the SF Symphony, Lincoln Center, Brooklyn Academy of Music, Theatre de l’Odeon in Paris and many other venues.

In 2000, Dina was invited to replace the lead singer temporarily in the acclaimed Cirque du Soleil production, “O,” at Bellagio in Las Vegas. This position was extended into a full-time contract when Dina moved to Cirque’s other resident Las Vegas show, “Mystere.” Dina stayed with Cirque du Soleil until January 2002 & she continues to return as a sub for them when needed.

While in the Bay Area, Dina worked with many composers including Tom Djll, Rent Romus, O-lan Jones, Philip Everett, Philip Greenlief, and many others. She appeared in several productions with Deborah Slater Dance Theater and was also a voice instructor at Mills College from 2006 to 2007.

In 2007, Dina relocated to Las Vegas, NV where she currently sings 10 shows a week as lead singer in Cirque du Soleil’s “Mystere.” 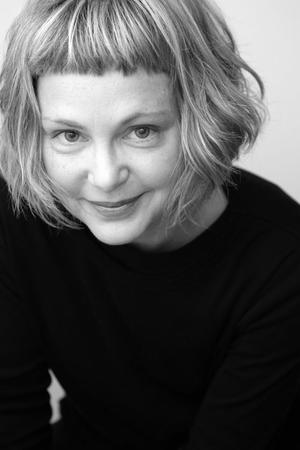